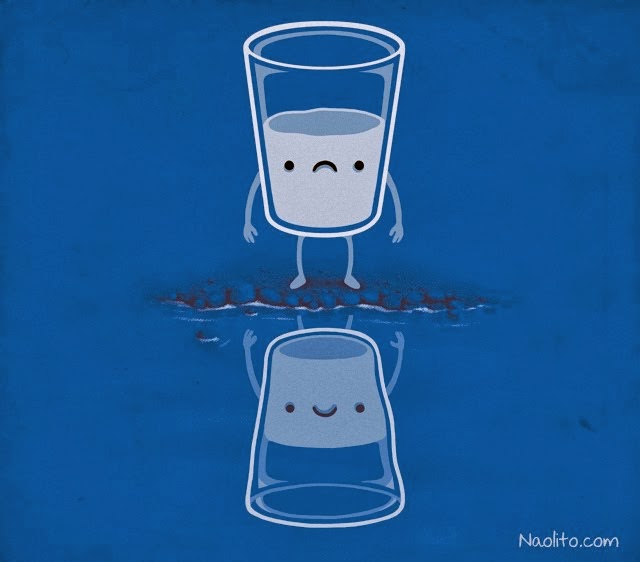 So Sarah wrote a gorgeous post about turning thirty! http://blog.makeupfordolls.com/2014/02/SarahMerakiDublinGuestBlog.html I've known Sarah now for about four (?) (correct me if I'm wrong Sarah) years since we both took a makeup course together (the course was absolutely dreadful.  But I've made some nice friends out of it).

I had planned on a more makeup-y post, but having read Sarah's swap post (link here), I decided I needed to make my post more in line with her blog, which is her second attempt at blogging and I really recommend you read some of her posts... I personally think she writes beautifully, in her no shit*, straight up, "take no prisoners" mode - just like her, in fact.  Her blog started out posting about gigs and events and has morphed into a lifestyle blog - a bit about makeup, skincare, product launches, events, gigs, fashion, life, advice, stuff in general.  I love reading her posts.

*I'm Irish.  We swear a lot.  If you're offended I suggest you Get Over It J

So in Sarah's post she mentions turning thirty.  I remember that.  My experience wasn't so full of epiphanies!  I wish I could turn back the clock quite a few years and tell myself off.  I sulked.  I stropped.  For almost a year.  I was not where I wanted to be.  Life-wise.  Career-wise.  The arse-end had fallen out of the tech market and we had our own catastrophic tech recession for two years, long before the "real" recession hit.  Myself and all of my friends were out of work.  We had no jobs.  We couldn't get any, no matter what.  Even lower-level jobs, forget it – no-one wanted to hire someone at our levels at the time.  Most of my friends had been contracting, and as a result, couldn't claim PRSI because, although we paid it at a higher level than PAYE workers, it was a different bracket-or-other, which didn't give us any entitlements afterwards.  The lucky of us had families to fall back on.  It was an awful, hard, humiliating time.  Used to working, and working hard, most of us found ourselves at loose ends, at the mercy of our families' unbelievable generosities, putting roofs over our heads, feeding us, helping us all out.  When finally we all started getting jobs, two or so years later, they were mostly low paid, and the attitude at the time was one of "suck it up, at least you have one".  I worked for years in jobs that made me almost cry, having to go out the door at the time.  Jobs where I made myself plaster a smile on my face when I got up, because I figured it might make me feel better by the time I got to work.  My other half had to leave the country and we had a few years of him not even being around (we've split up since, no harm, things worked out for the better as it transpires, but at the time it was shit).

I wouldn't have had anything if I hadn't had family.  I would have been on the streets.  If not at the start, then eventually.  Genuinely so.  And I hit my 30's in the middle of all of that crud.  So, let's just say, it was not a good time of my life.

Some years later, a huge breakup and a lot of trauma later, a few really dreadfully awful jobs where I was actually bullied, and got nowhere with complaints, a couple of years of not being able to pay the heating some winters to get back on track, and still in the middle of a recession, albeit a global one, not just a tech one, I can hold my head high and say I don't care what age I am.  I'd rather be younger.  I'd rather be carrying less weight.  I'd rather have younger-looking skin and that the very recent fine lines that have finally made an appearance, were not there.  I wish that I didn't balloon out every time that I stop starving myself.  I'd rather have made a few decisions differently.  I'd rather have not lost some friends.  But what doesn't kill you, for sure, makes you stronger.  "This too shall pass" is so beyond true.  I have a truly amazing family, I spend my life trying to do think up things to do for them to let them know just what every single one of them means to me.  I understand the meaning of sacrifice.  I have watched my family struggle thoughout the recession, just as I have.  I have watched it add a few pounds here, or strip them there, or a few crows feet there.  I have seen some of them leave the country to take a job that, given an option, they might not have chosen.  I've watched others make sacrifices for their family that leave me speechless.  I am grateful for each and every single one of them.  There's a new generation in the family now, and they have breathed life, and fun, and love into the extended family unit.  Some of the older generation have passed away, and one in particular lingers on in an awful not-quite-life that makes me wish we all had an "off" switch we could push when we've had enough.  But that's life.  Warts, ups, downs, crud, happiness.  And that's family too.  Marriages, divorces, split-ups, arguments, joy, wonder, closeness, blood.

So my advice to you, a decade on - don't sweat the little things.  Love your family.  Wear sunglasses and use eye cream, let the only laughter lines you have be from just that - laughing.  It'll save you a fortune in IPL and skin whiteners later on.  "Life's a piece of shit, when you look at it", according to Monty Python, so seek out the humour in situations and laugh at them!  And to fuck with anyone who tells you off for it.  Don't apologise for being anything other than 100% you.  Stop criticising yourself.  Sing in the car.  Sing in the shower.  Maybe stop singing when people put their hands over their ears and leave the room (or at least take it down an octave, mammy).  Save your money but don't hoard it - find ways of doing things with it that are meaningful and non-miserly: share the wealth.  Ease off on the fried foods.  Spend time with people when you can, don't make excuses not to because you're tired - because life is busy, and you might not always get the chances you want as you get older.  Keep the friends that matter.  Let go of the ones that don't.  And occasionally, just let go of the ones that do too, and if you're "meant to be" friends, you will, effortlessly, weightlessly.  Respect your elders and your youngers and most especially the ones you're stuck with, the ones you can't choose, the ones you were born into.  Stop thinking you know it all.  You really, really don’t.  Take jobs that you hate occasionally, because life sometimes does suck, but needs’ must.  But try to have soul and creativity in your life.  Paint, dance, take photos, bake cakes, write a blog, hell, take a makeup course and make new friends, and stay in touch with them, and swap blog posts…

Thanks for the post swap Sarah.  And you can quote me on the sunglasses J

Email ThisBlogThis!Share to TwitterShare to FacebookShare to Pinterest
Labels: Life